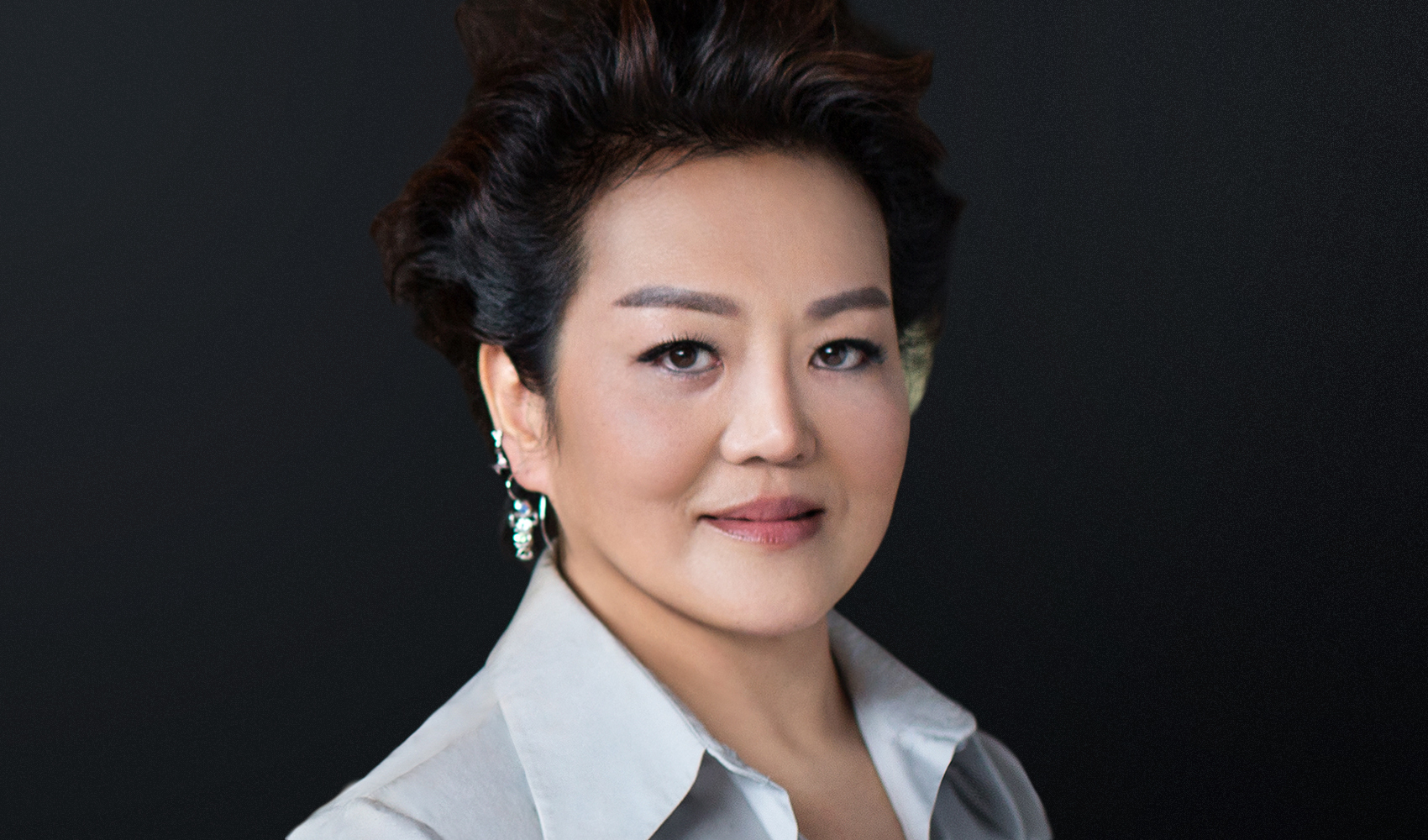 Ms. Yang Liu is the chairperson and chief investment officer of Atlantis Investment Management. Yang has over 25 years of experience in investing in the Greater China region. Known as being a part of one of China’s first generations of fund managers, her investment career began in 1993 — the inaugural year that China A-shares commenced trading. In 2002, Yang joined Atlantis Investment Management Limited to spearhead investing into the Greater China market and to manage China-focused investments for the firm that was founded by three prominent ex-Schroders fund managers in London. In 2009, Yang acquired Atlantis Group to become the chairwoman and chief investment officer. Under Yang’s direction, Atlantis has grown to be a 25-year-old boutique firm dedicated to Asian equity investing — particularly in China.

Yang has witnessed, and participated in, the tremendous development of China’s capital markets. In 2001, South China Morning Post referred to Yang as “Lady Buffet” as she has risen to become one of the most recognized names in Chinese investing.