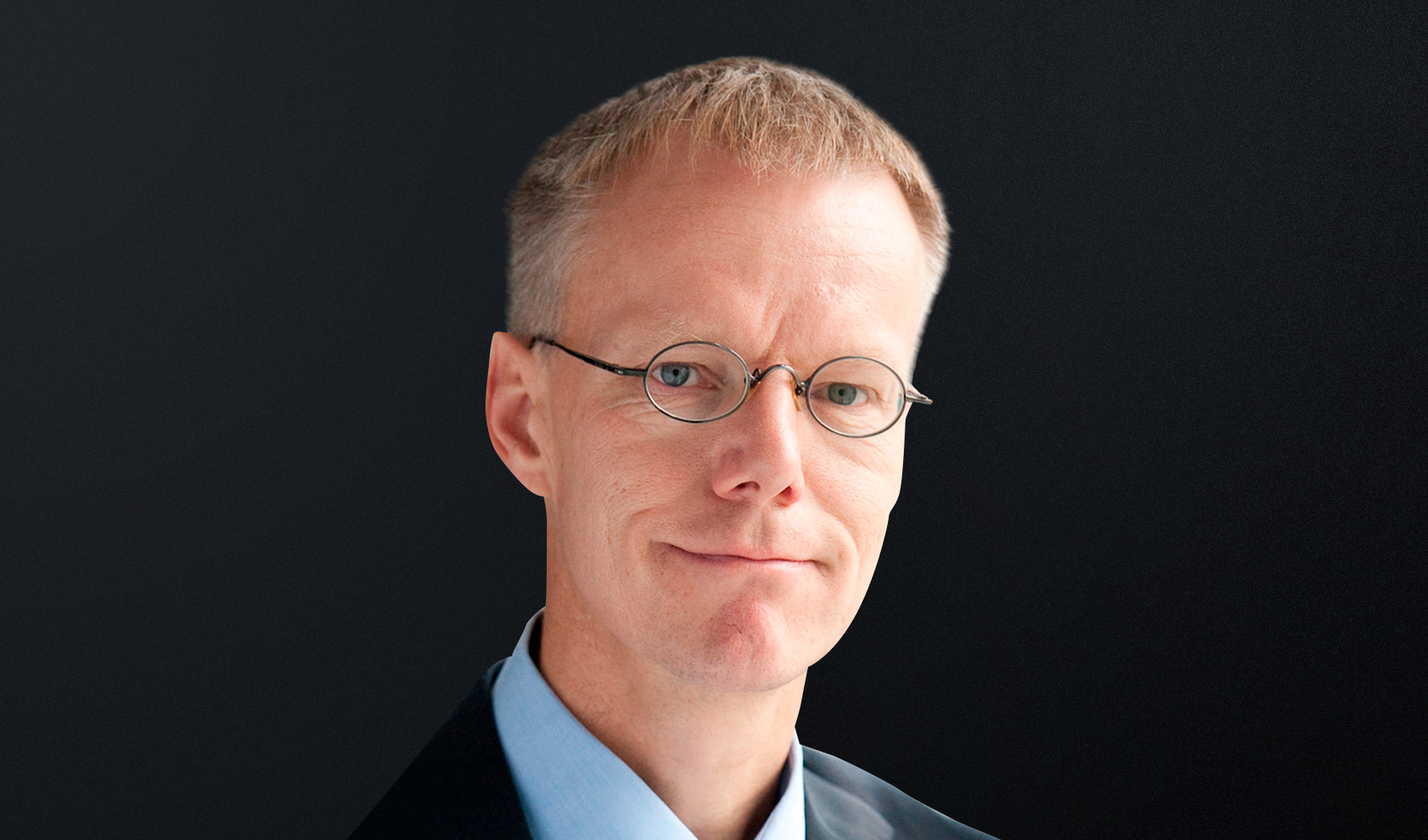 As Head of Asia Economics, based in Hong Kong, Louis leads the firm’s macroeconomic research and forecasting for Asia, oversees the team of economists across the region and serves clients globally.

Before joining Oxford Economics in 2015, Louis held senior positions in both the public and private sectors, including at the International Monetary Fund (IMF) in Washington DC, the World Bank in Beijing and the Royal Bank of Scotland in Hong Kong. While with the World Bank, he led the well-regarded China Quarterly Update, headed the bank’s mid-term review of China’s 11th Five Year Plan and led research on China’s saving and investment, rebalancing, and long-term growth and structural change.

Mr. Kuijs is a well-known observer of the Chinese economy and contributes regularly to the international media.