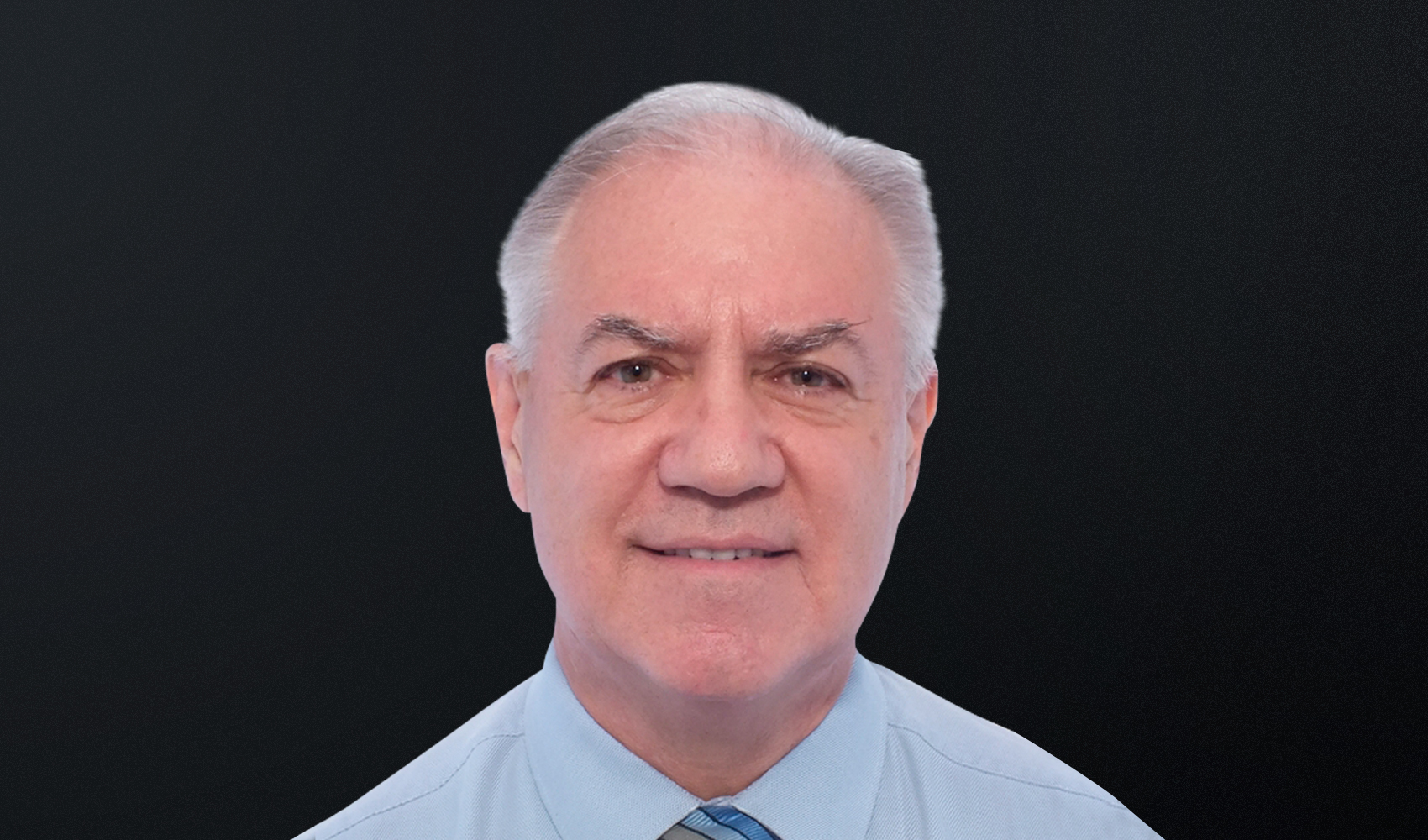 David Dodwell is executive director of the Hong Kong-APEC Trade Policy Group, a position he has held since the foundation of the Group in 2010. A veteran Financial Times journalist, he is recognised as an expert on international business, global trade and economic and political developments, particularly in Hong Kong and China.

Mr Dodwell spent 18 years as a Financial Times journalist, mostly in Asia, with a secondment to China Daily in Beijing. In the 15 years between leaving the Financial Times and the establishment of the Hong Kong-APEC Trade Policy Group, he held three senior positions in Hong Kong combining corporate communications, government relations and public policy research. These included director of corporate communications and public affairs of Jardine Fleming, the Asia-focused merchant bank, and as trade policy advisor to the chairman of the Hong Kong Trade Development Council.

An honours degree holder from the University of East Anglia in the UK, Mr Dodwell co-authored The Hong Kong Advantage with Professor Michael Enright and Edith Scott, published in 1997 by the Oxford University Press. He has served as a member of a number of Hong Kong government advisory committees, is a frequent lecturer on Hong Kong issues around the world, and was awarded the Bronze Bauhinia Star in 2001 for his contribution to the international community’s understanding of Hong Kong. He is a regular columnist in Hong Kong’s leading English Language newspaper, the South China Morning Post.