The Covid-19 pandemic has revealed some impressive strengths, but also some weaknesses of China’s healthcare system. Already, crucial lessons have been learned which are likely to have an immeasurable impact on the evolution of China’s healthcare market in the coming years, with particular healthcare sub-sectors benefiting from favourable government policies and increased private and public health investments. From diagnostic artificial intelligence, medical robots and biotechnology to online medical consultation and home-based devices — join our latest SCMP Conversations webinar to hear industry experts discuss the latest healthcare trends and vital investment opportunities in the increasingly thriving sector that is projected to be worth over US$2 trillion by the end of this decade.
‍
Confirmed speakers include:
Confirmed speakers include:
Yang Liu, Chairperson & Chief Investment Officer, Atlantis Investment Management 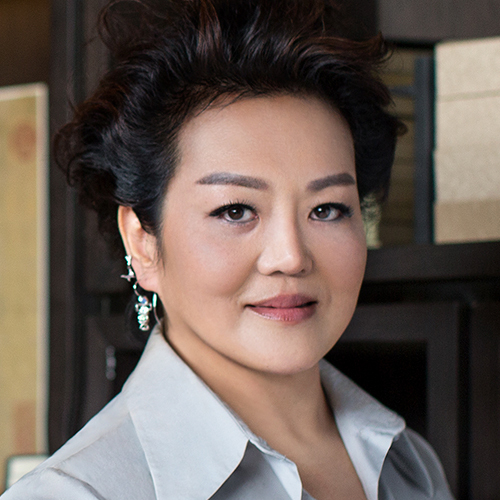 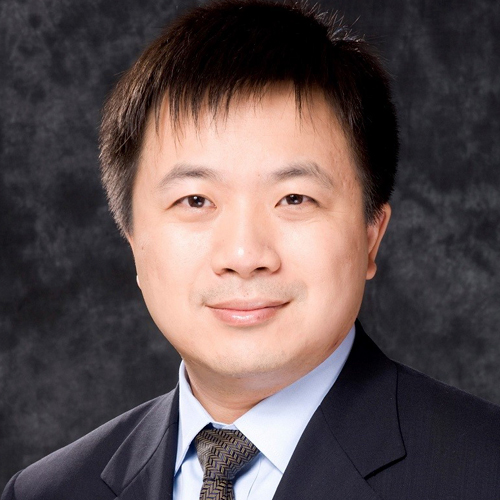 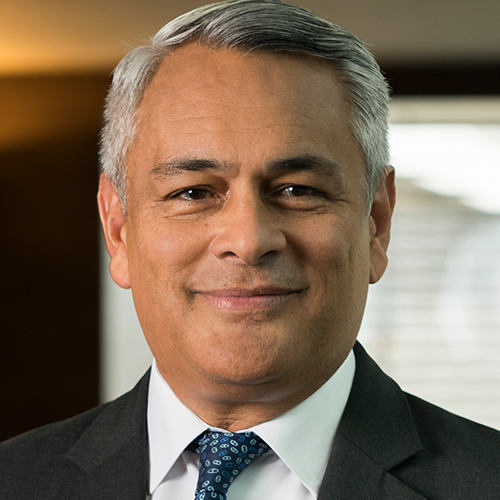 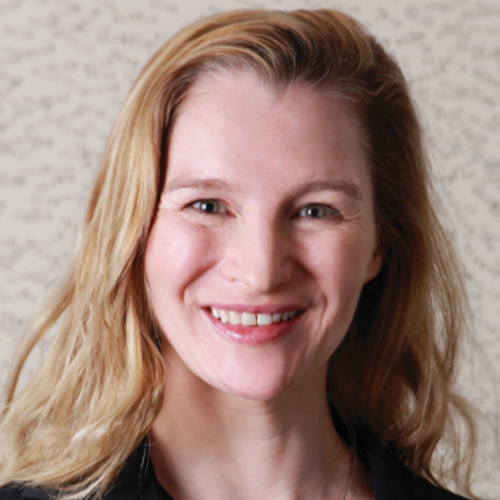 Is Covid-19 a geopolitical game-changer?
‍

It is impossible to predict just exactly how the Covid-19 will impact geopolitics in the long-term, but initial signs of its potential impact have begun to show. Even before the outbreak, the US-China trade war was already revealing some cracks in the overall viability of global trade and supply chains. After the virus outbreak, the devastating repercussions to businesses who had benefited for years from the economic interdependence offered by globalisation have now made even the most optimistic prognosticators question what the new world order will look like in the coming months and years. At the center of it all are the US and China — whose policy and diplomatic responses to the pandemic are likely to guide the trajectory of global geopolitics for countless years to come. 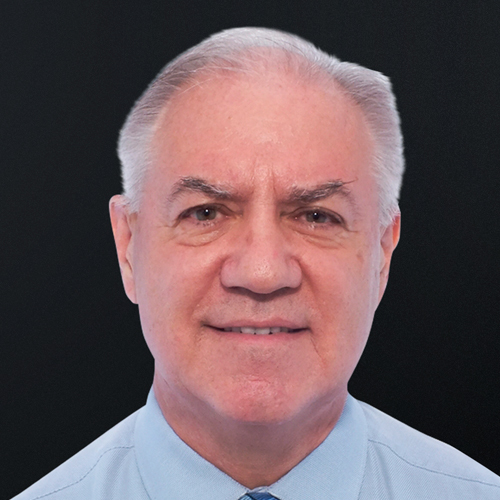 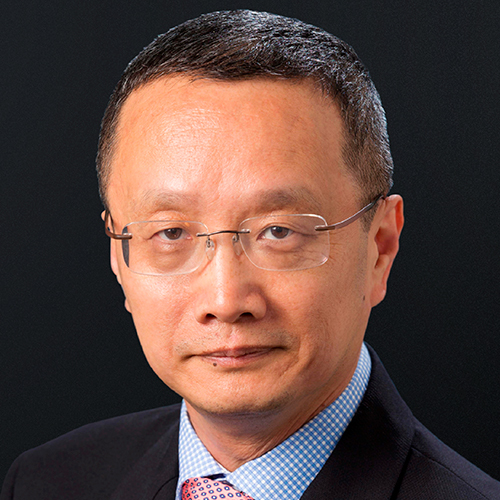 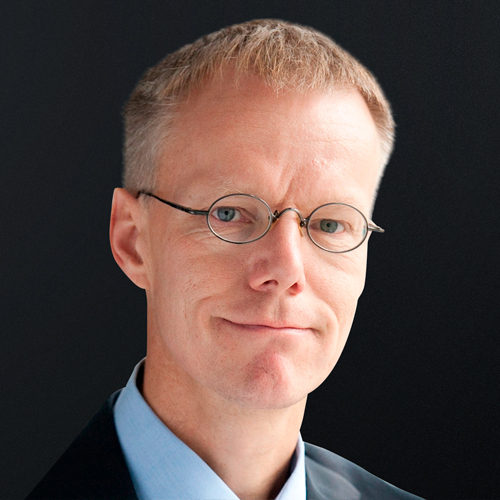 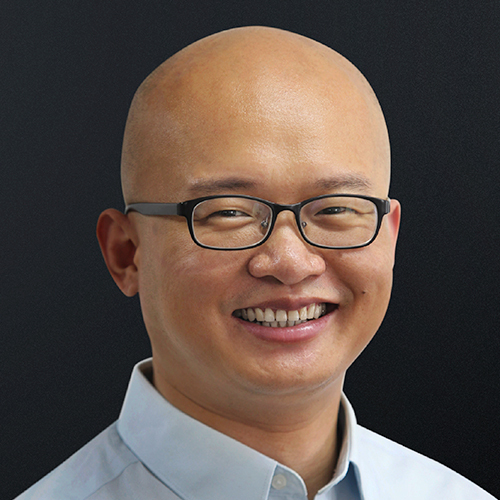 Are online services the investment product of the future?
‍

After millions have been confined to their homes in the wake of the Covid-19 outbreak, businesses and consumers have set their sights toward online services — from work conferencing and cloud computing, to healthcare, e-commerce and e-learning. Has Covid-19 pushed the world into defining a new ecosystem, where next-generation online services are widely adopted by businesses and consumers alike? What services are most likely to sustain and grow a consumer base and which should investors be targeting in the long-term? How much will the rollout of 5G networks enhance this trend? What are the key risks to watch out for when investing in online-based organisations? 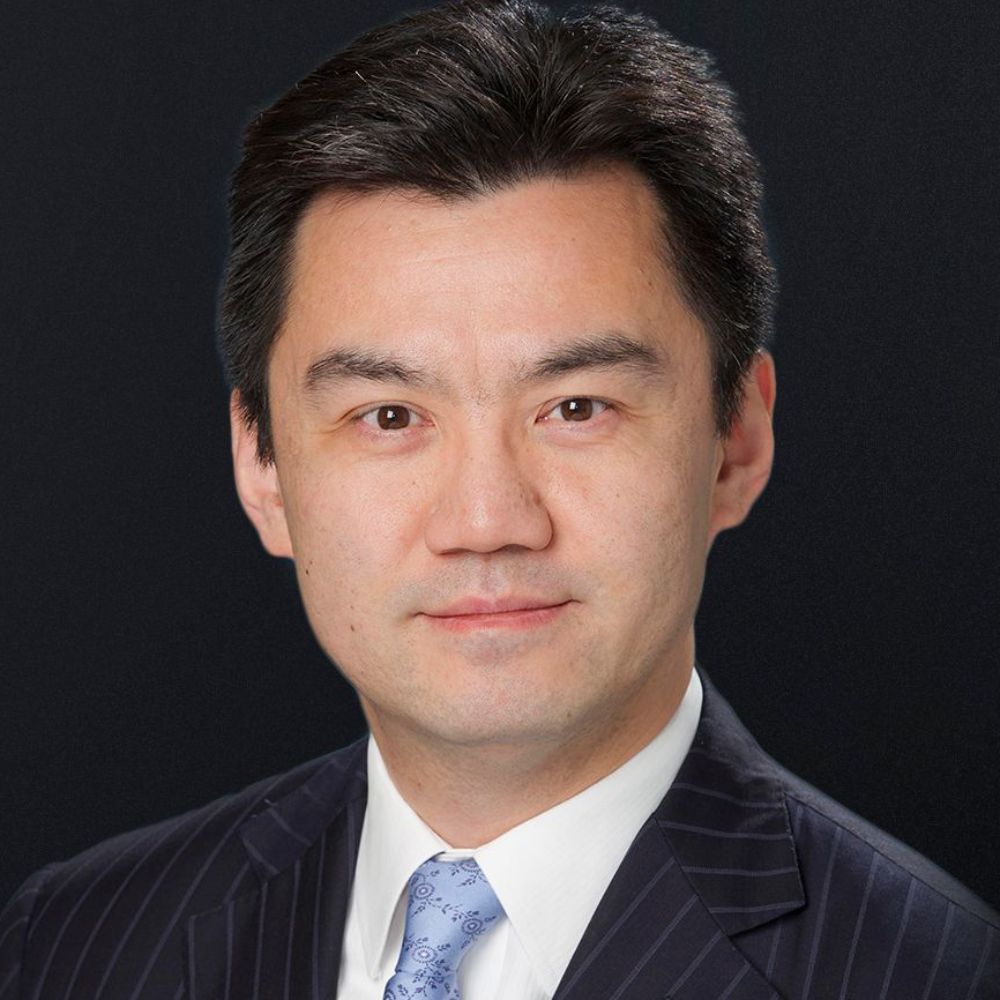 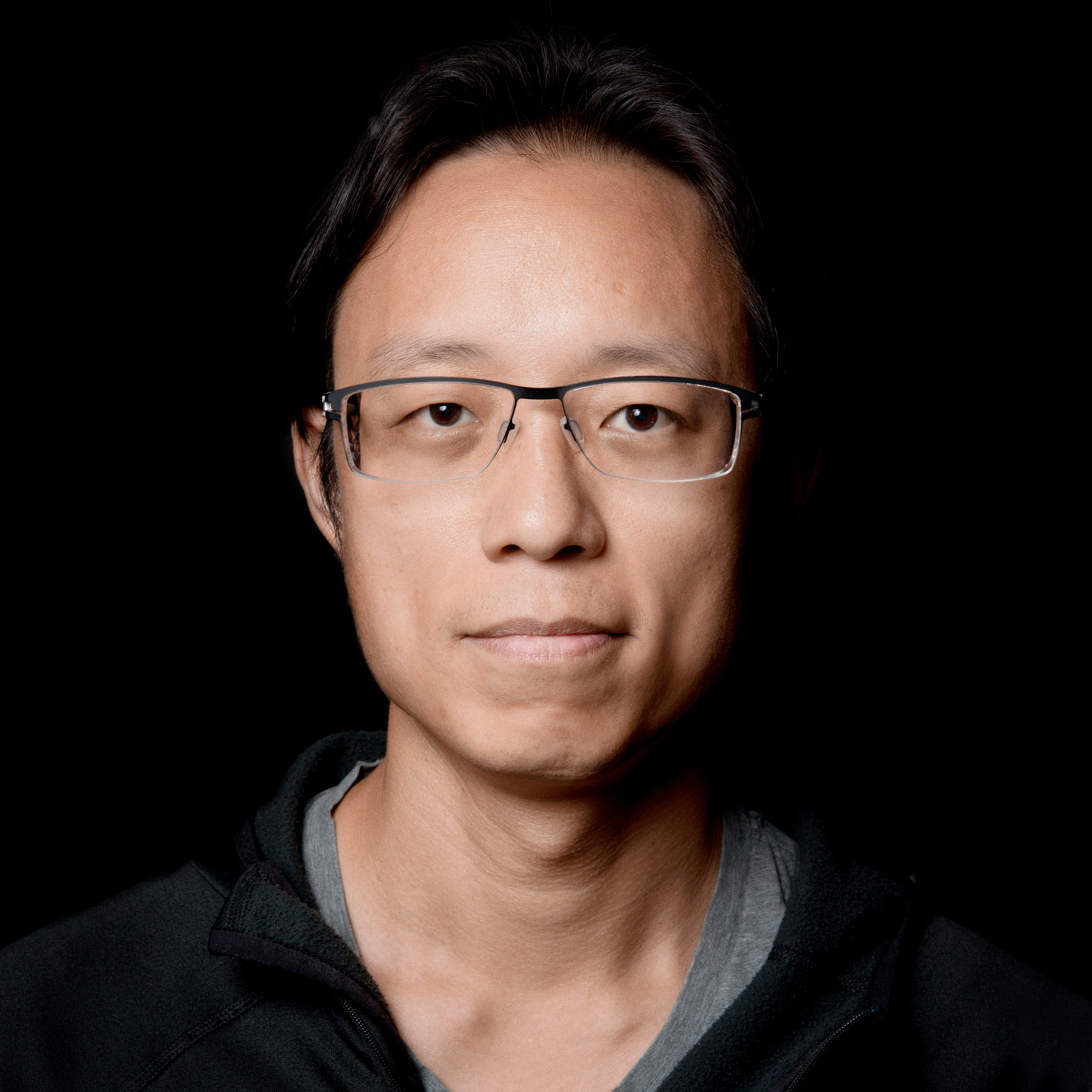 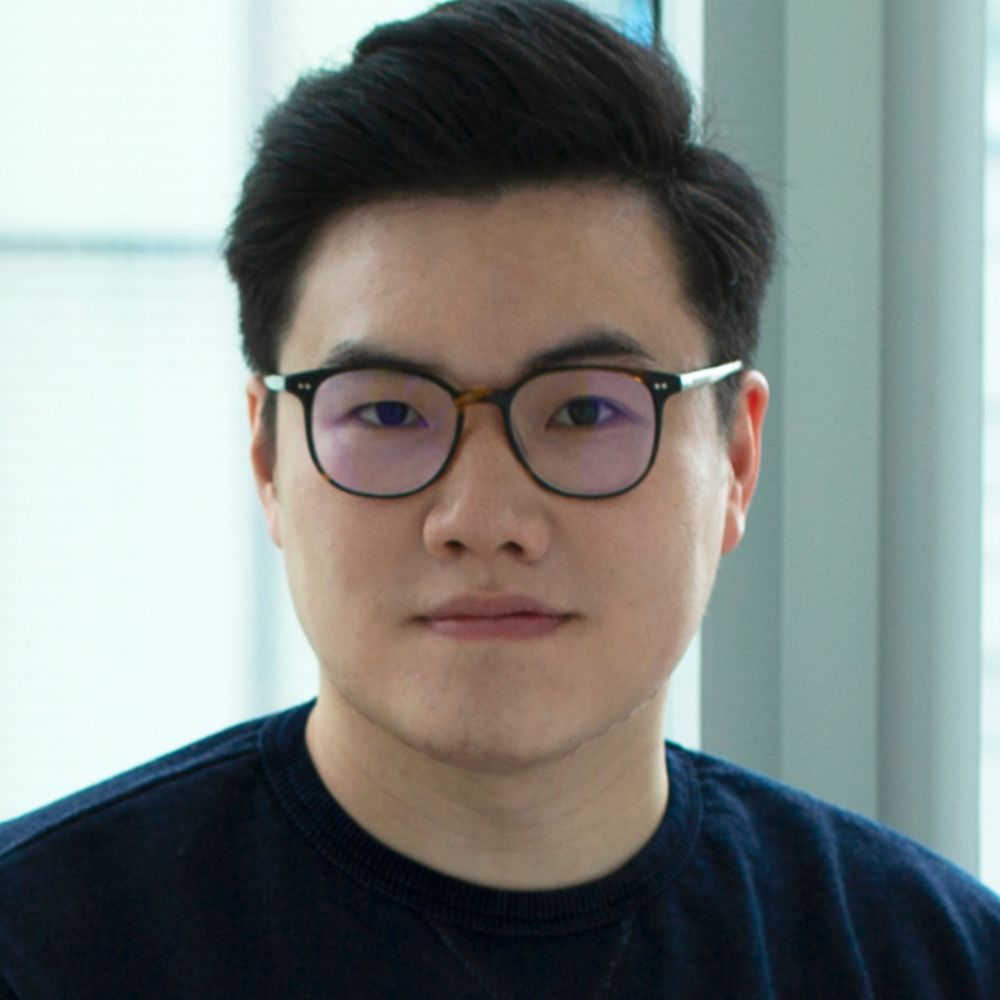 Has Covid-19 proven sustainable investing is more important than ever?
‍

The Covid-19 pandemic has altered society in immeasurable ways, including, of course, investing. While stocks in services like e-commerce, online education and gaming have thrived, while stocks in retail and air travel have plummeted. But one of the most interesting developments for investors is in noticing that the coronavirus could prove to be a major turning point for sustainable investing, as organisational and consumer values continue to shift as a result of the pandemic.
‍
Conscience aside, these funds are also attracting record levels of cash because they're proving that they can offer comparable, if not market-beating, returns. Even before the virus outbreak, sustainable investing - the integration of environmental, social and governance (ESG) factors into analysis and decision making - was seeing a notable rise in the last few years. So far, that growth has not stopped at all. The question now arises whether sustainable investing and its corporate equivalent - the integration of sustainability into business models - will become the new normal as the pandemic continues; and especially after subsides.
‍
Confirmed Speakers included:
Esther An, Chief Sustainability Officer, City Developments Limited 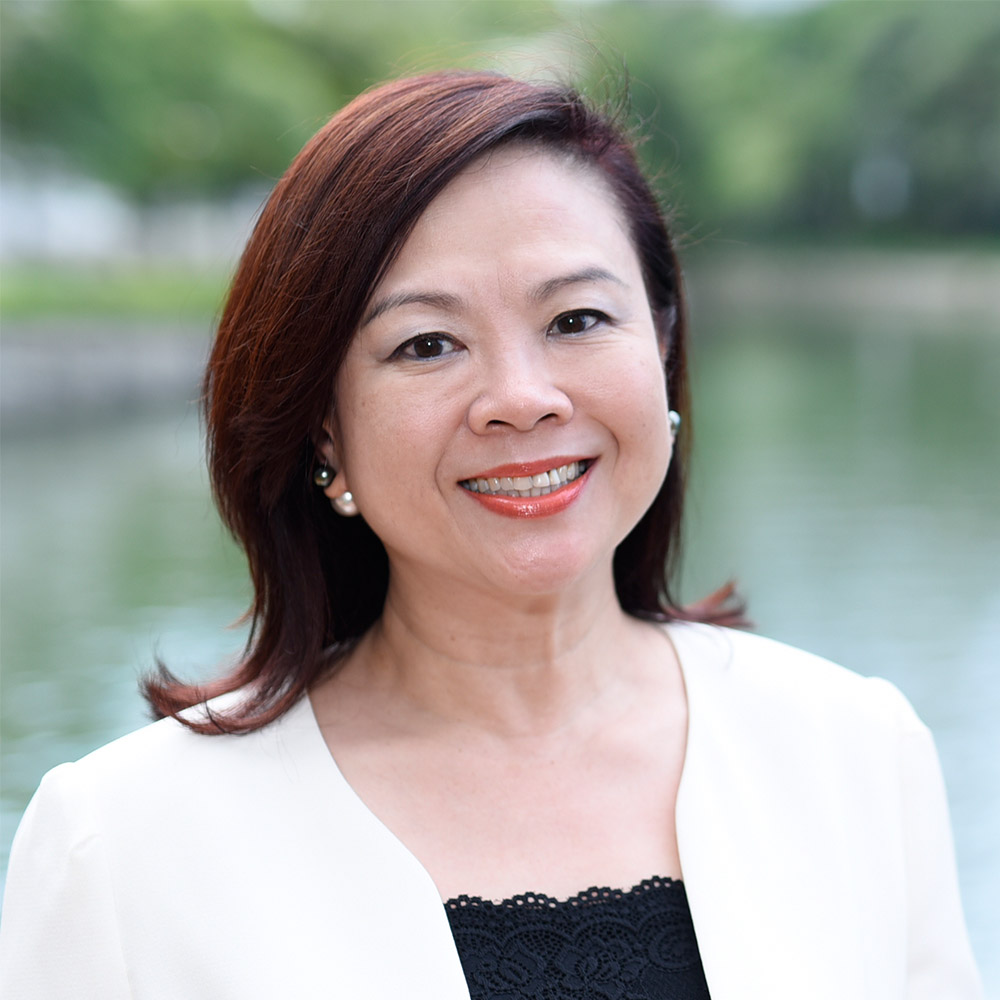 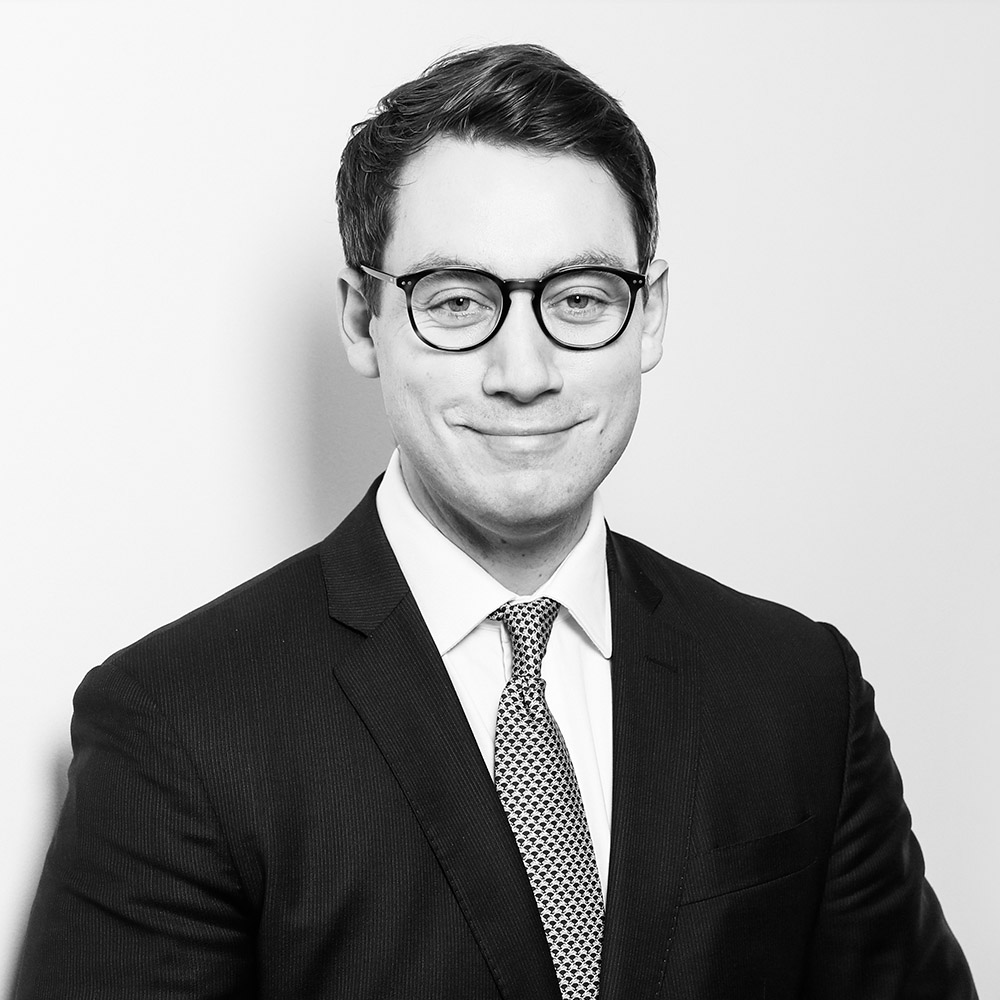 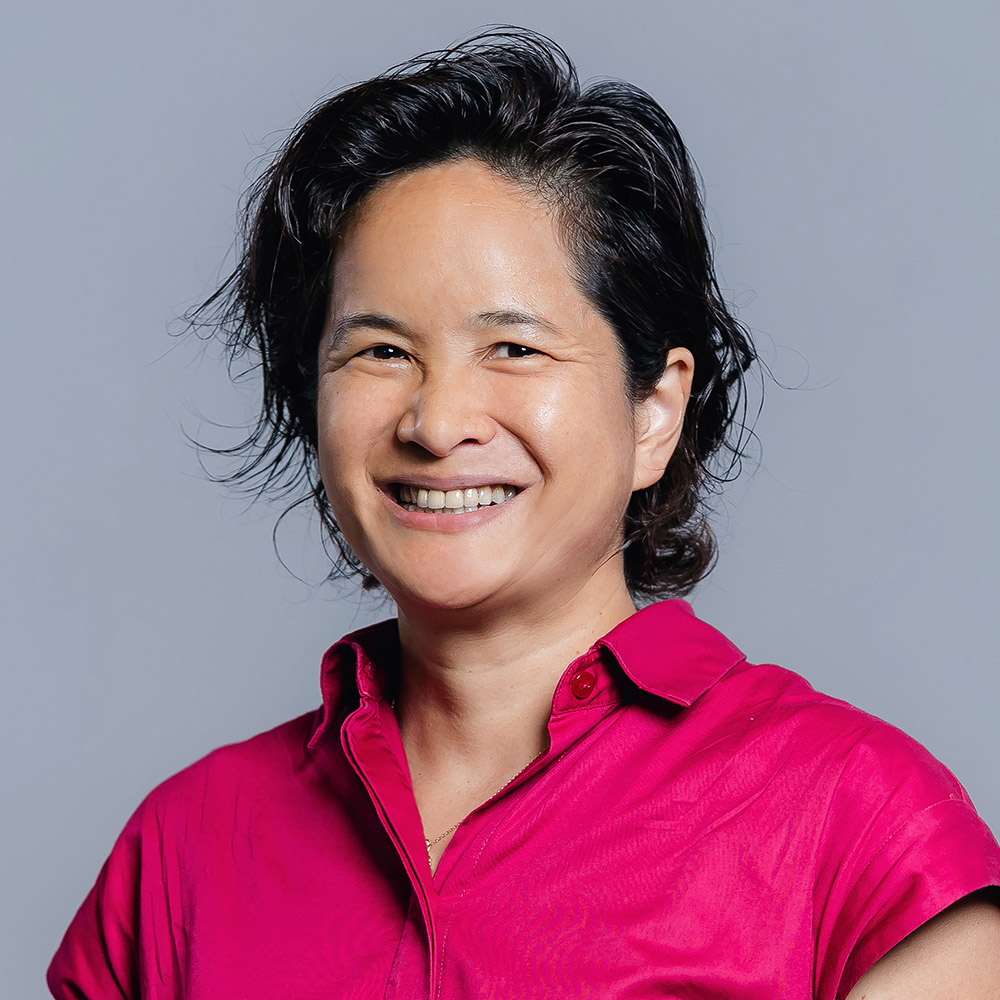 In an effort to ease a property glut amid the city’s worst recession on record, the Hong Kong Monetary Authority recently announced it would ease commercial real estate financing rules, allowing banks to increase lending for the first time in more than a decade. Despite relaxed lending rules and recent government relief packages, overall investor sentiment in the sector is mixed, as business activities remain disrupted by social distancing measures and the mainstream implementation of work-from-home could pose a negative effect on demand for commercial space in the long-term. Meanwhile, however, second-quarter investment volume for commercial and retail real estate in mainland China jumped significantly in stark contrast to declines in nine other markets across the Asia-Pacific region, where Hong Kong led a region-wide slump of between 23 and 80 percent.
‍
What is the overall sentiment in the commercial real estate investment sector in the near- and long-term? Are concerns over the possibility of Western-based organisations exiting Hong Kong in response to recent geopolitical tensions valid? How much of an impact will the wide adoption of work-from-home practices impact the property sector? What growth opportunities does the Greater Bay Area present and how does that impact Hong Kong? Why is mainland China seeing such a large uptick, while the rest of Asia-Pacific is slumping? 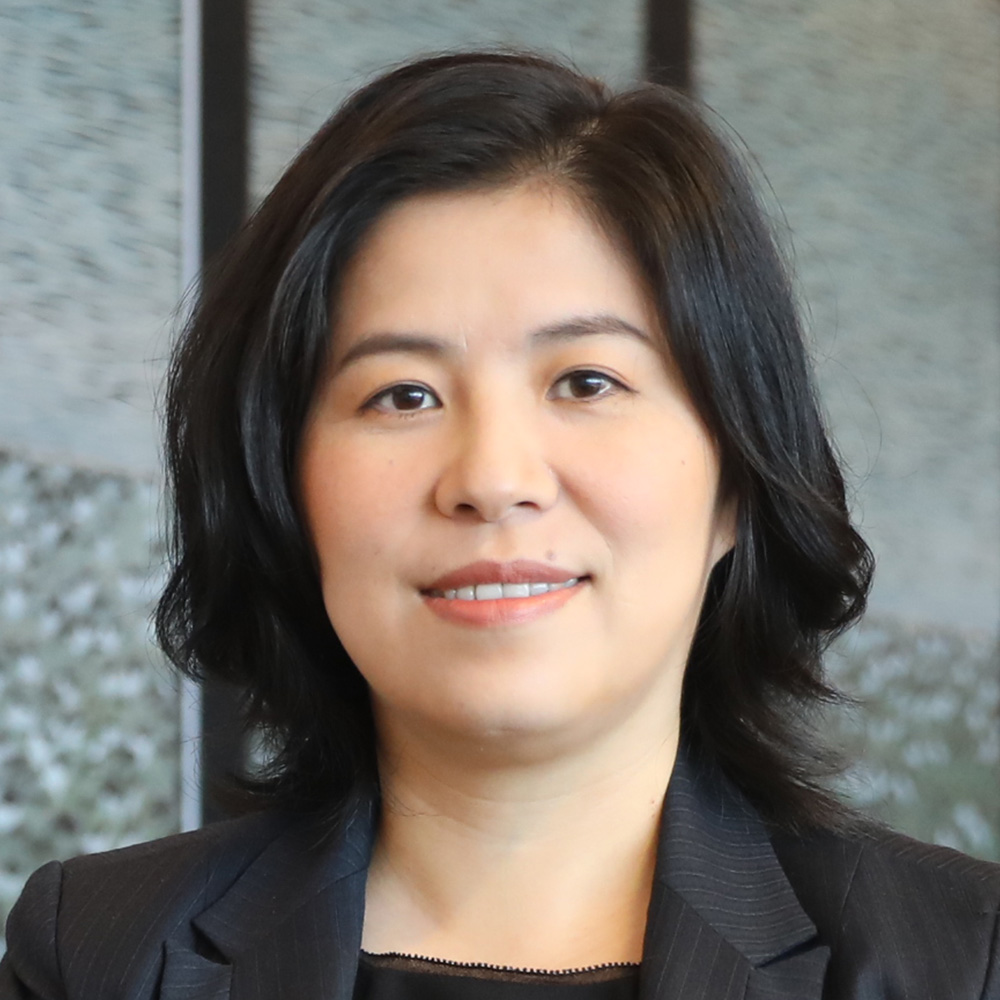 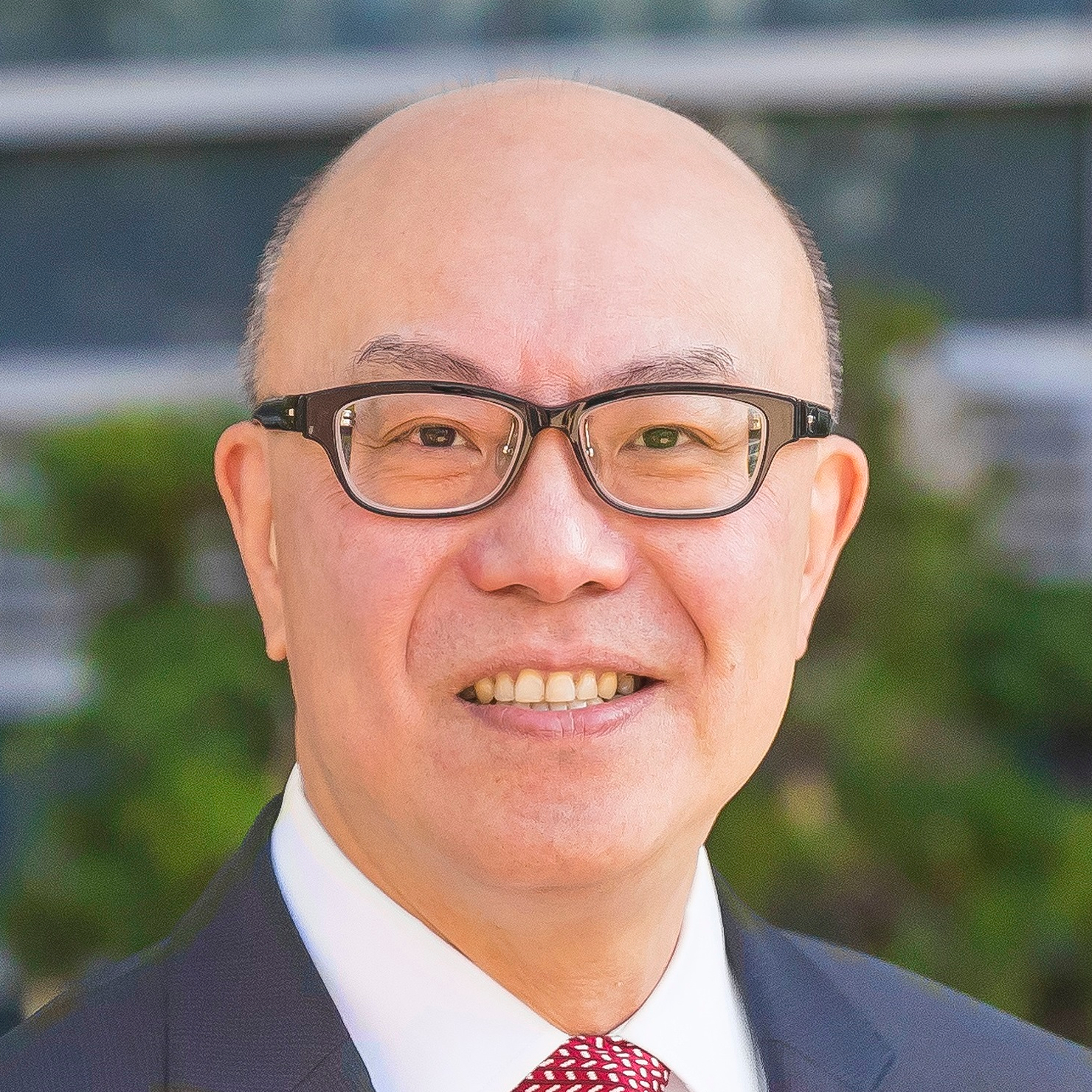 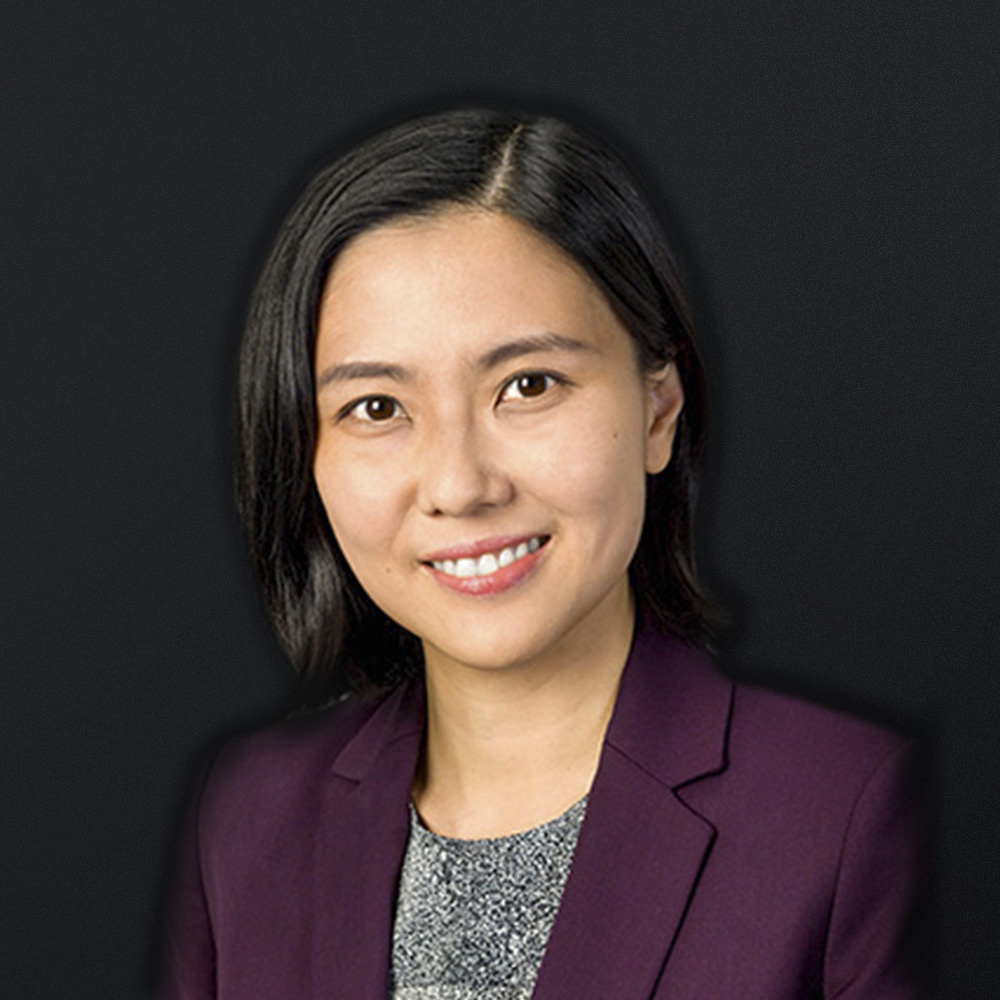 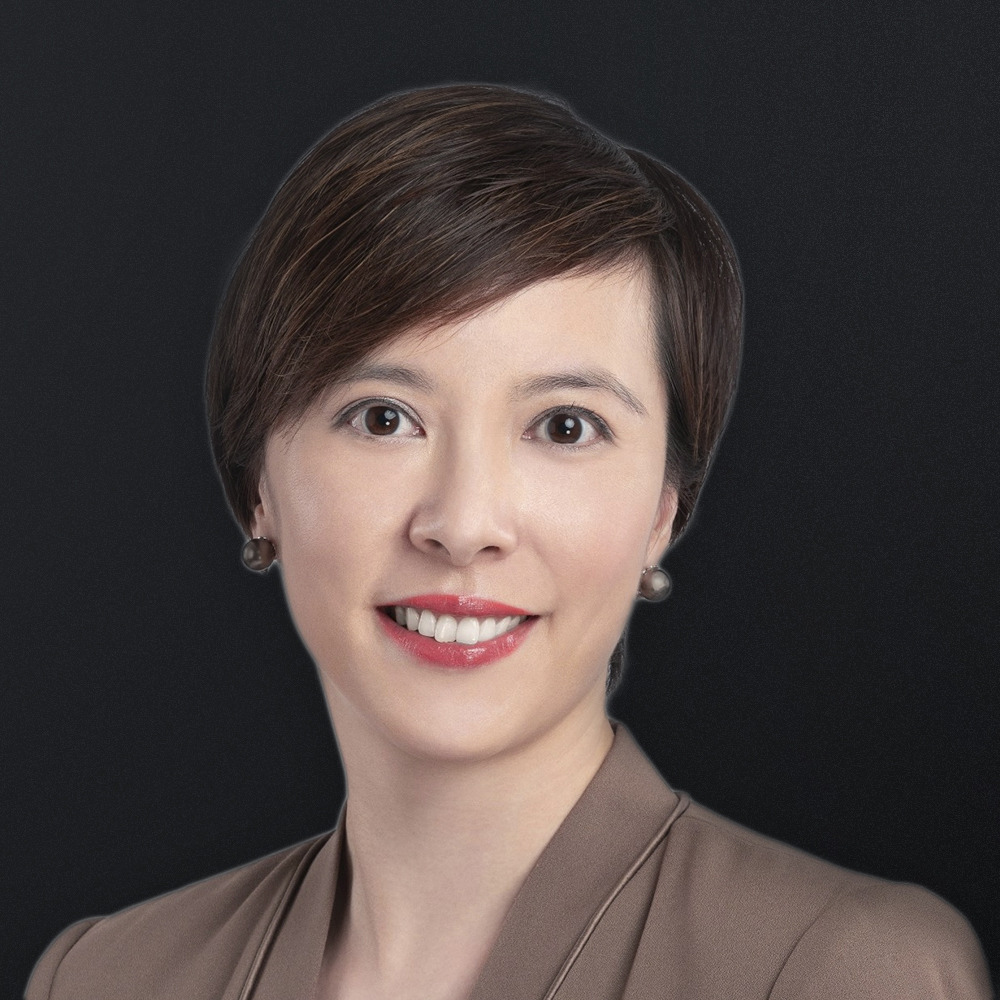 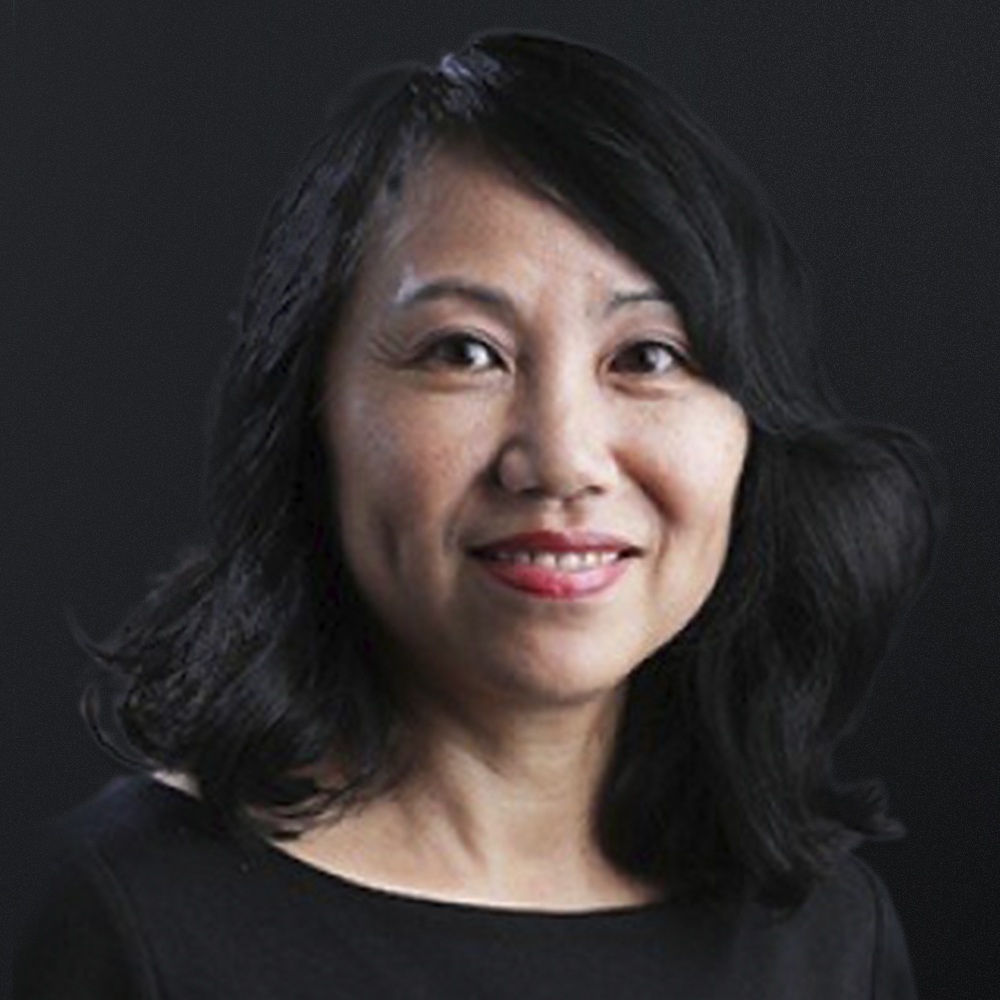